Have you been searching for recipes online and decided to make your snack sticks? You could not have made a better choice if that were the case.

If you don’t have a smoker or grill, what are you going to do? There is a way to cook your snack sticks in the oven.

For a quick answer to the question of how long to cook snack sticks in the oven, an average size stick will take about 75 minutes per side or 2.5 hours in the oven.

It’s best to cook them until they’re just barely golden brown or until they release easily from the baking tray.

Can I Make Snack Sticks in the Oven?

Snack sticks are great snacks to serve at a family gathering or a delicious Saturday night dinner.

You can make snack sticks in the oven if you don’t have a proper smoker or are short on time.

With the right tips and tricks, you can make the meat just as delicious, and the whole process is much quicker than your average smoker’s preparation.

The instructions on how to cook snack sticks in the oven are much more detailed.

How Can I Cook Snack Sticks in the Oven?

Similar to sausage making, the process for making beef or venison snack sticks is similar.

You should ground the meat with at least 20% fat content and mix it with seasoning and cure it.

The lack of smoke is the most significant difference. Thankfully, there is a way around that as well.

If you want to make smokey snack sticks, place the sticks on a cookie sheet and cook them in the oven at 200 degrees.

The internal temperature of your snack sticks should be 165 F before they are finished.

Just like cooking sausages in a smoker, give them a nice cold dunk in a bath to stop the cooking process.

You can either freeze or serve the snack sticks immediately after cooking them. Preservatives and cure will not last long at room temperature if you don’t add them.

How Long Should I Cook Snack Sticks in the Oven?

The length of time you can cook the snack sticks in the oven depends on the type of meat you are preparing, the thickness, and the fat content.

If you are making venison snack sticks that are short on time, you should preheat the oven to 200 F and cook the sticks for 75 minutes on each side.

It is recommended that the internal temperature reach 165 F. You can start low and cook the sticks at 150 F for an hour, just like with the smoker.

If you want the snacks to heat up, increase the temperature to 170 and wait until their internal temperature reaches 160.

What temperature should snack sticks be?

Snack sticks should be cooked until they are heated throughout and just slightly crisp to the touch.

Use an instant-read thermometer to check the internal temperature, which is the temperature right near the center of the sticks.

It’s also good to heat snack sticks to 190° F or 200° F because they will brown a little faster at these higher temperatures.

Do snack sticks need to be refrigerated?

Keep the sticks on a cookie sheet on your counter and they will stay fresh for three days at room temperature.

If refrigerating the sticks, place the sticks on a paper plate, then put the plate into a resealable plastic bag.

You can keep the snacks in your refrigerator for up to two weeks.

You can see that cooking snack sticks in the oven is not rocket science.

It takes three hours of cooking and a cold bath to prepare sausages, but it is the same process as regular sausages.

If you’re busy keeping an eye on your smoker the whole day, oven snack sticks are more than a decent replacement. 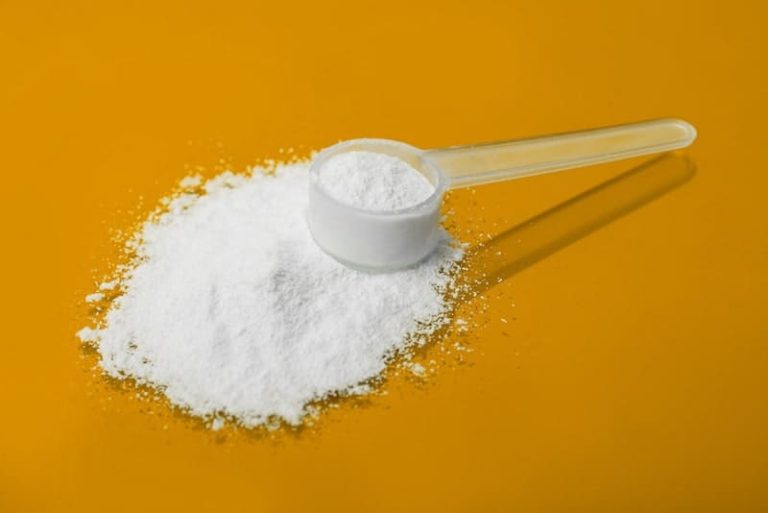 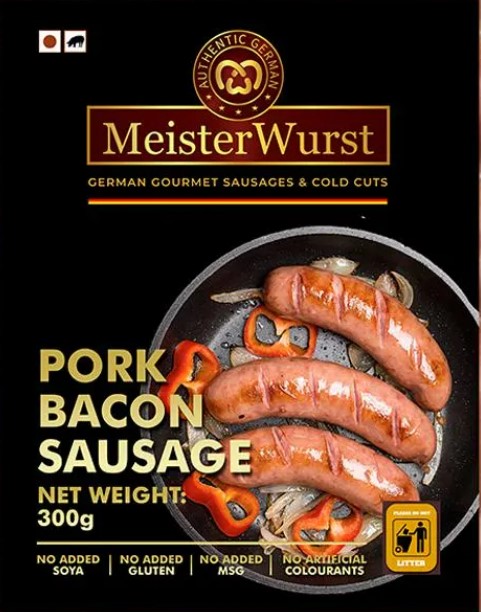 When eating meat that isn’t fresh, you should never be too careful. Sausages that are fresh and not cured are more important than others. If you don’t know if your pork sausages are good for you, there are a few things you can do to make sure you don’t end up with food poisoning. It… 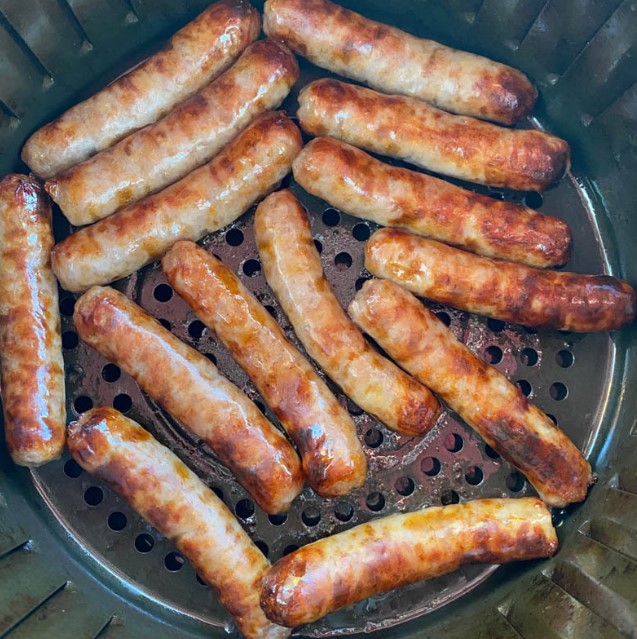 It can be difficult to separate sausage links, even though it may seem like an easy task. When it’s time to cook the sausages, you can ruin them if you puncture them with your knife. There are a couple of tricks you can use to prevent this from happening. All you need to do is… 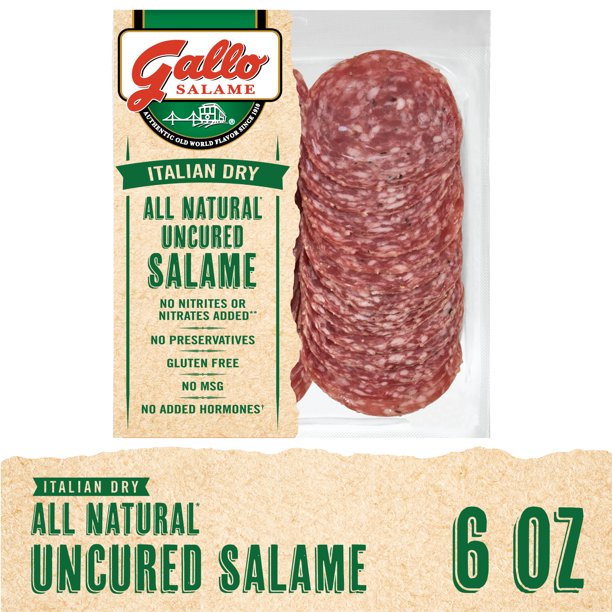 Have you ever purchased a package of food that was labeled cured? If you are not sure what this means and you are wondering if this type of salami is safe to eat right away, you have come to the right place. Is it possible you can eat uncured salami? The manufacturing process of uncured… 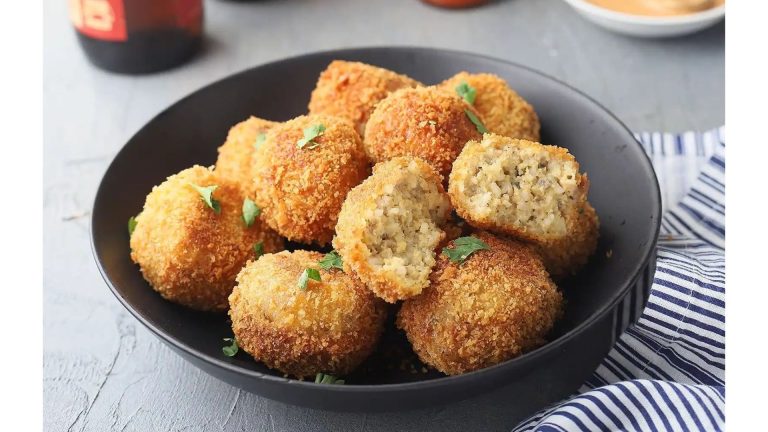 A type of sausage called boudin is usually made with a mixture of cooked pork, onions, rice, pepper, and seasonings. Boudin balls are a kind of dumpling made from a special type of rice flour mixed with meat and spices.  These balls are usually served with cider, and there are many different recipes for boudin… 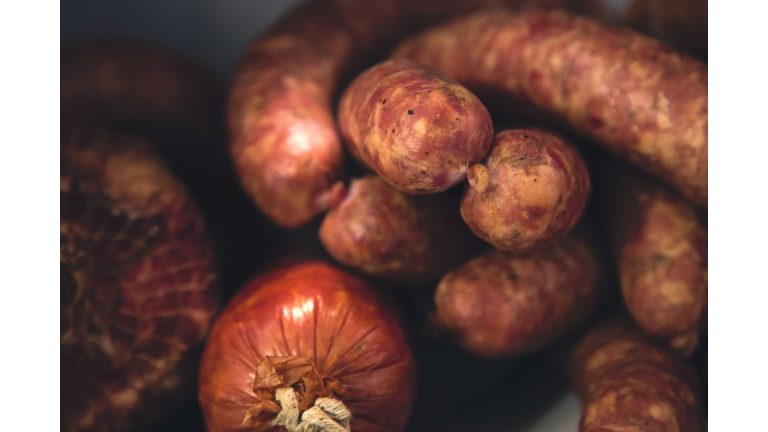 Are you wondering how to store the sausages in a way that they don’t go bad? You are not alone. The casing of sausage should be refrigerated for 4-6 weeks. You can freeze casings for longer periods of time, but you must thaw them first. Place casings in a cool place to thaw. Once thawed,…